Norfolk-Tours is an #SBS Winner 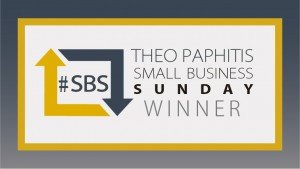 Well, this week has turned into a real hum-dinger to say the least!

Theo Paphitis, one of the famous “Dragons” from TV’s Dragons’ Den, is a great supporter of Small Businesses and, every Sunday, he has what is called “Small Business Sunday” or “#SBS” for short. He asks such businesses to tweet him a message, using the SBS hashtag and he then re-tweets his favourite six to his followers. This last week, Norfolk-Tours was one of those lucky six and life has been one big whirlwind ever since!

Catching up with the tweets, emails and messages has been a full-time job and I’m hoping that it will be a great boost for Norfolk-Tours. 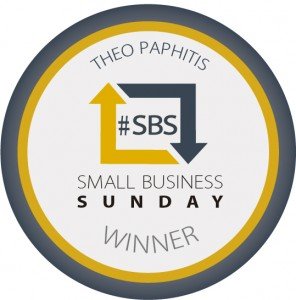