How fantastic that our new princess, Princess Charlotte of Cambridge, is being baptised at Sandringham in Norfolk.

The Church is one which has had its fair share of Royal usage over the years, some sombre but some happier and is the Church where Princess Charlotte’s late Grandmother, Diana, Princess of Wales, was Christened in August 1961. (At that time, Diana was not a member of the Royal Family as she was The Honourable Diana Spencer.)

When Edward, Prince of Wales, was given the Sandringham Estate as a twenty-first birthday present, not only were the house and grounds in need of improvement but the Church was also in need of some tender loving care too. 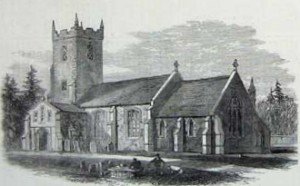 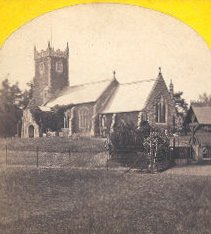 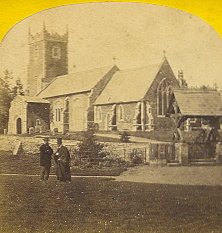 Another early view of the Church. 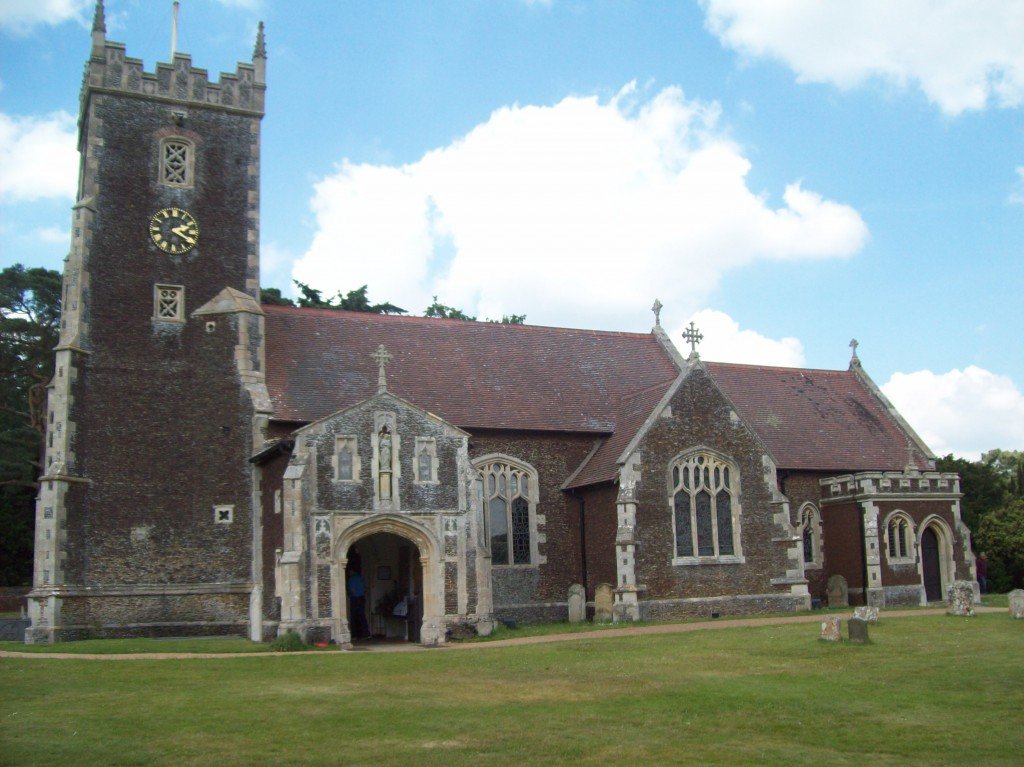 As can be seen, from the pictures above, this little Norfolk Church has had many additions and alterations but these changes can be noticed much more from the inside. 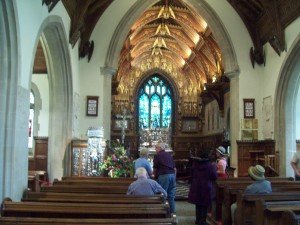 Inside Sandringham Church before restorations 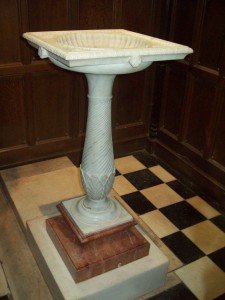 The current Font in Sandringham Church

There is a font in the Church but Princess Charlotte will be Christened in the solid Silver and Gilded font which has traditionally been used for many Royal Christenings since it was made for Queen Victoria in 1841. This is said to be the first time it has ever left London and is usually kept with the rest of the Crown Jewels in the Tower of London.

The earlier Font, which was in the Church is no longer present but this one is in the West end, within the Tower.

Although this is a very sombre photograph, it is one of the most poignant pictures and shows how highly the Estate and County hold the Royal Family in their hearts. King George VI was born in York Cottage, Sandringham and he also passed away here. Protocol meant that he couldn’t be taken to London immediately and, overnight, he laid in the Chancel of Sandringham Church, where he was guarded by Estate Workers. 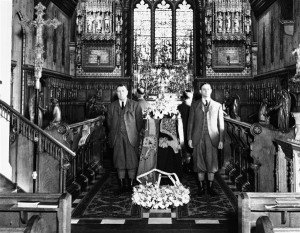 Princess Charlotte of Cambridge is the first Princess to be Christened in Norfolk but I hope she won’t be the last.